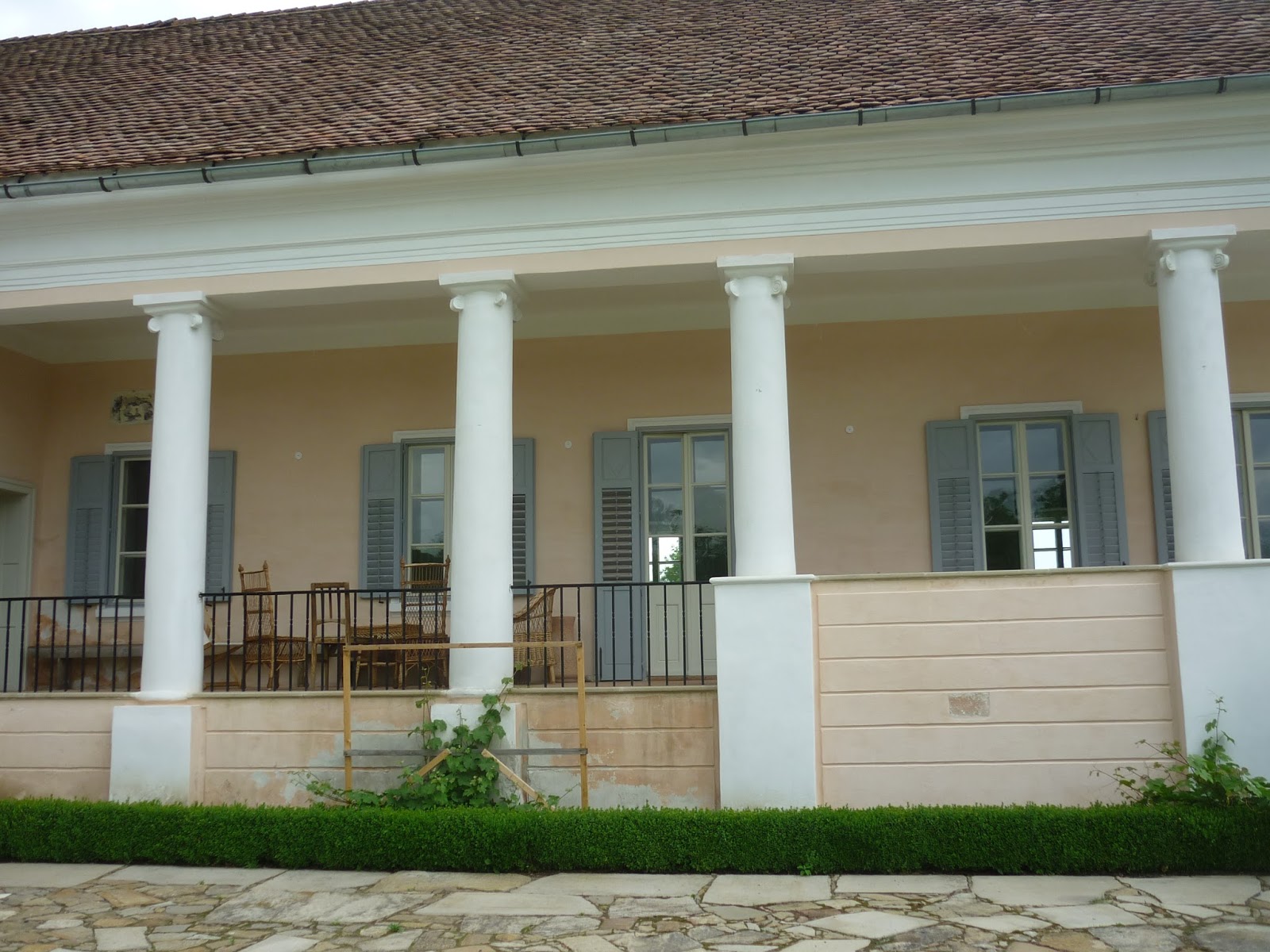 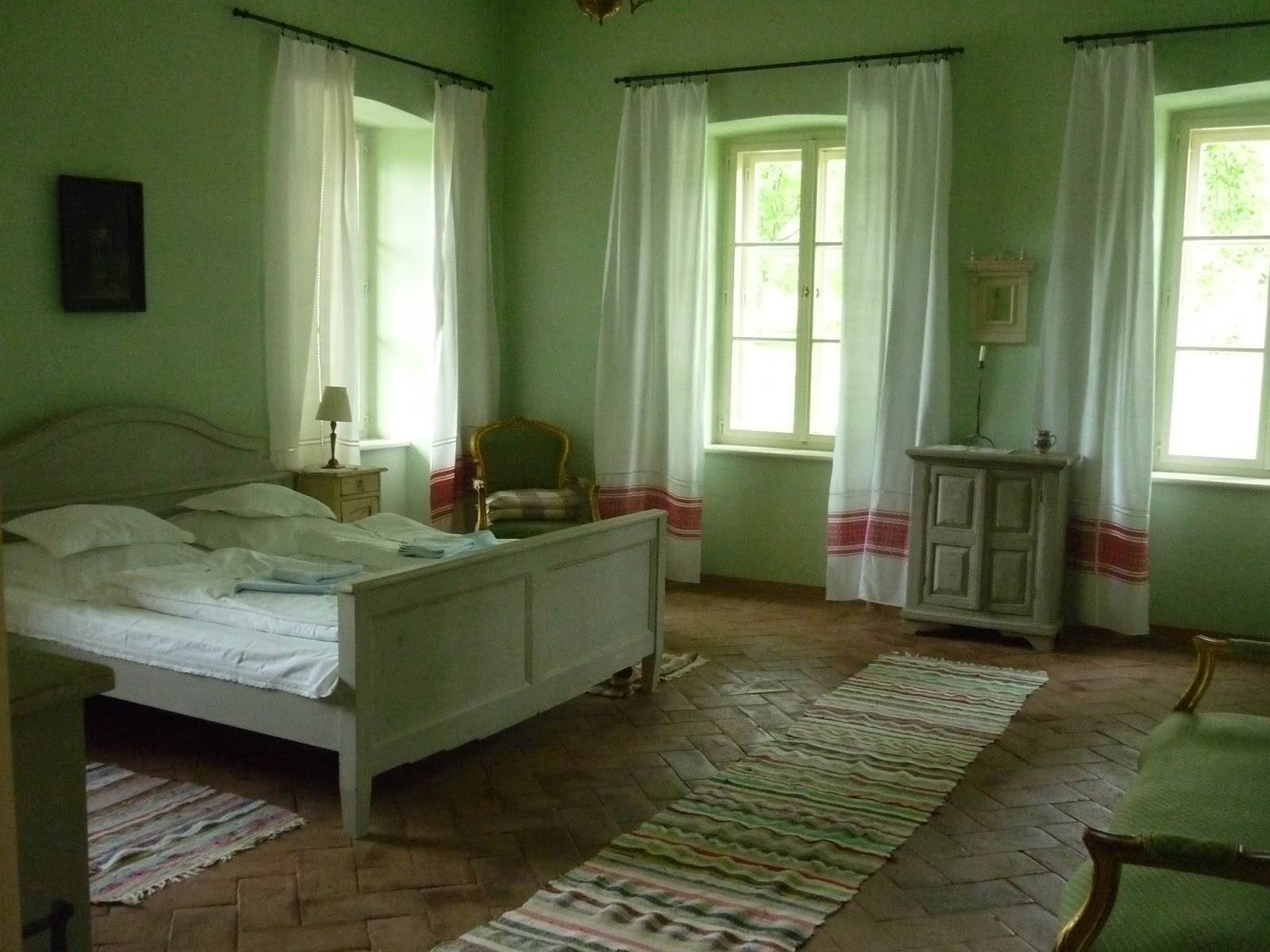 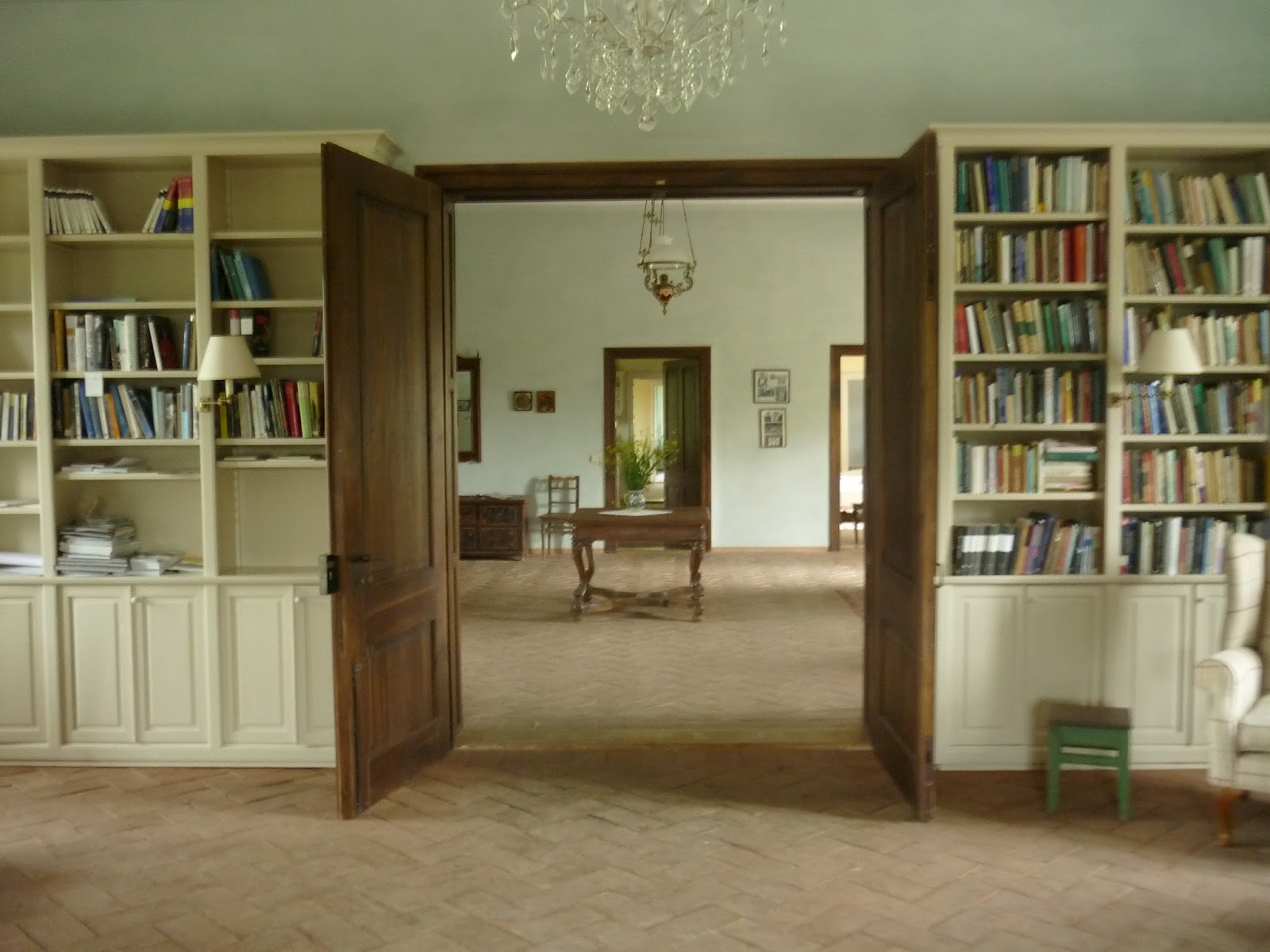 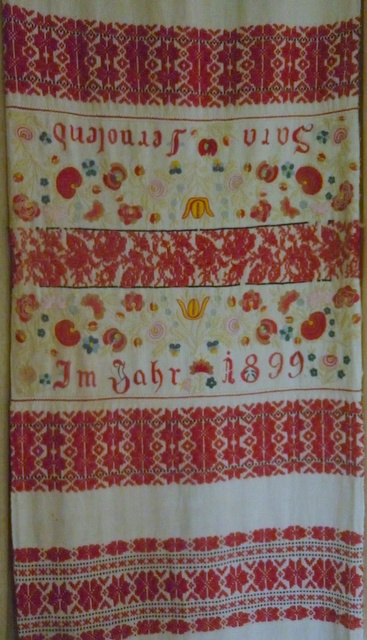 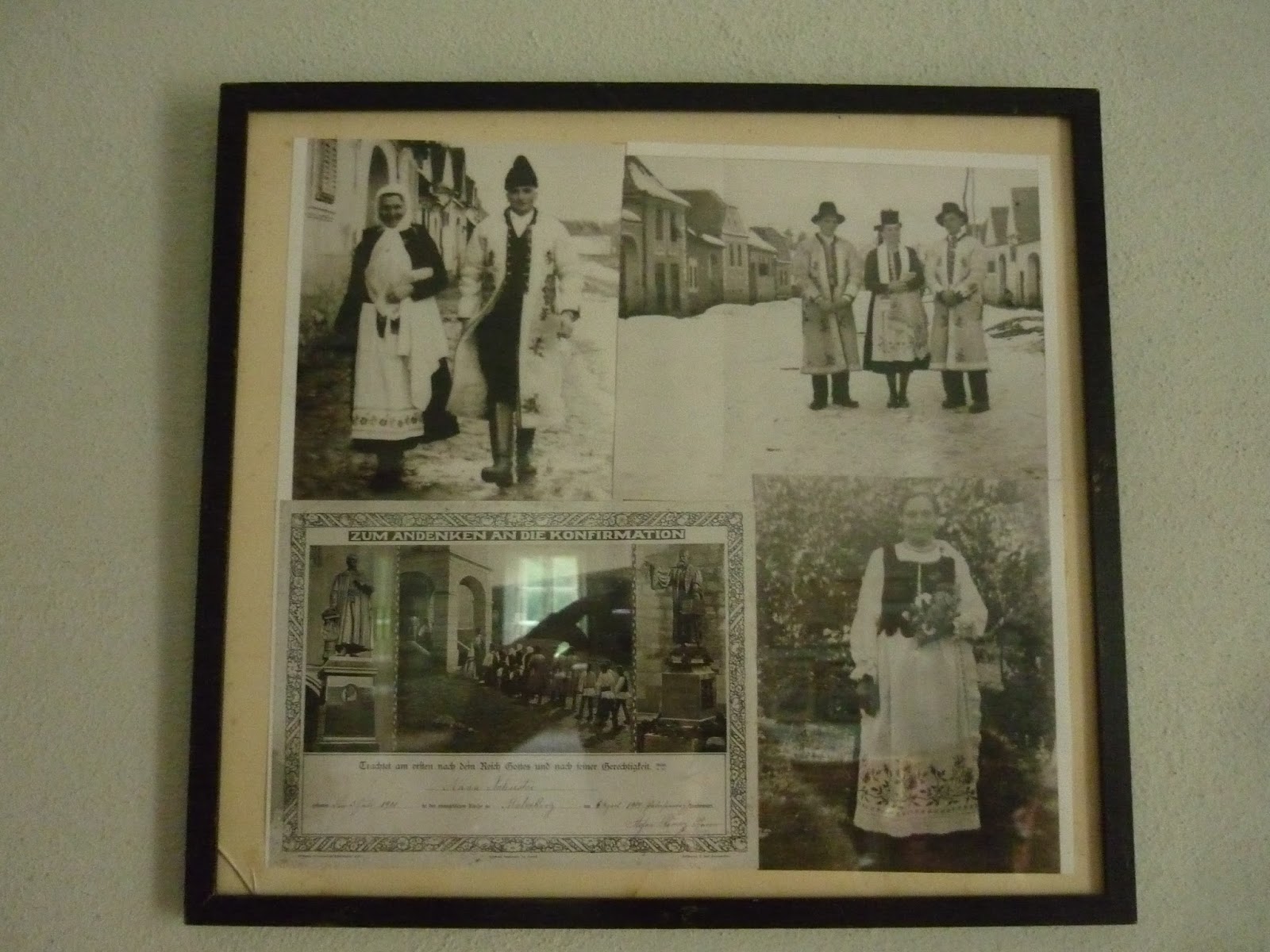 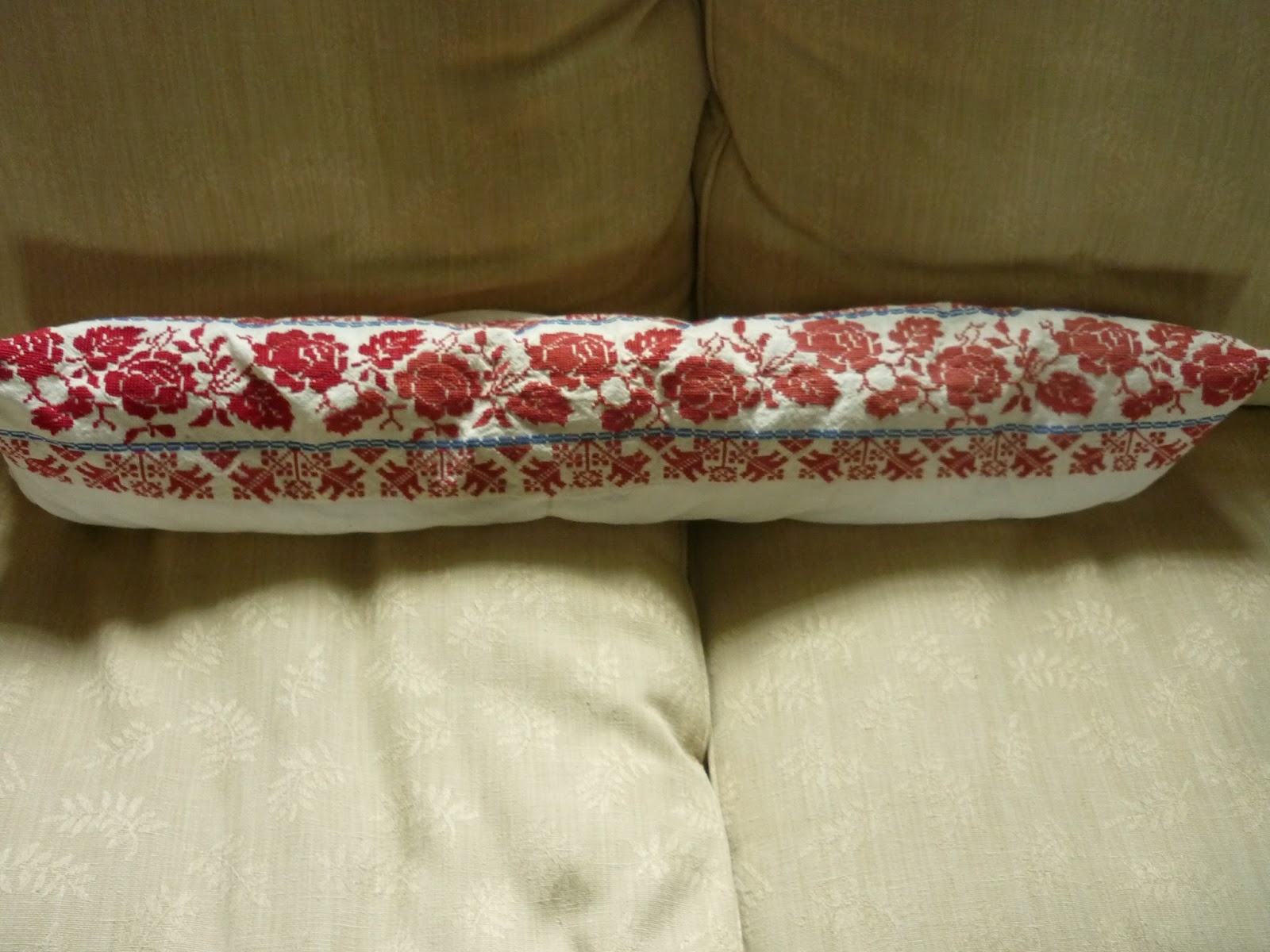 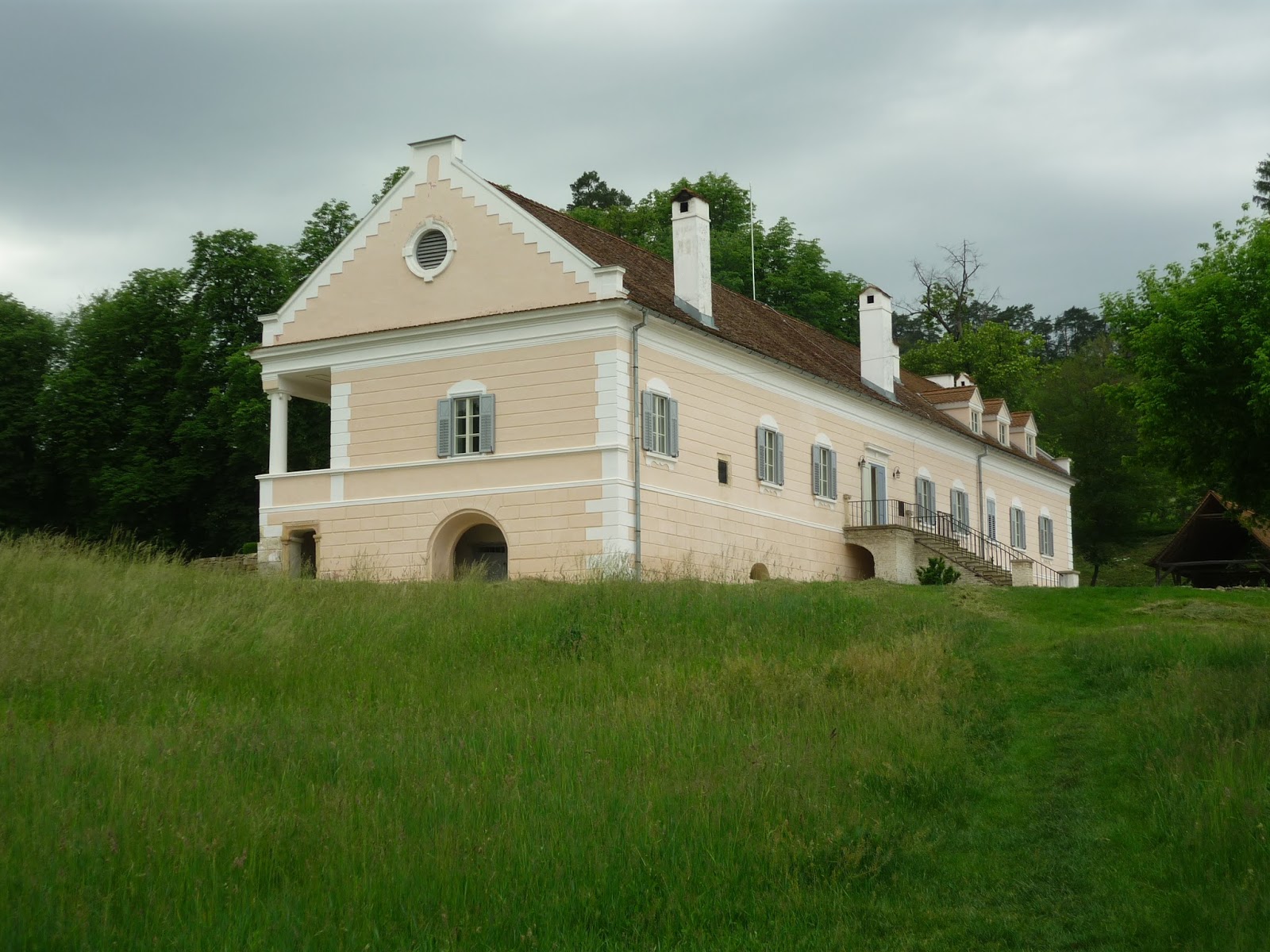 This is the first of a few posts focussed on  Transylvania.

Transylvania has a rich folk cultural heritage and  was where my interest in textiles was triggered.  I first travellled to Transylvania in 2007, my  friend Peter Strickland was making a film. We stayed in a traditional village house surrounded by hills and ancient forests. It was  insight into rural life in Transylvania which has held  a  fascination for me ever since. The combination of  dramatic countryside, medieval villages, cultural heritage ( including of course  the textile heritage) and  the simplicity of everyday life makes Transylvania perfect place for retreat from the noise of the city dwelling. You can get an idea of the natural beauty from the trailer of Katalin Varga here

At the end of May I travelled from Budapest to Transylvania. First stop was Sibiu and then
Malancrav, a Saxon village in the heart of Transylvania. There are a number of Saxon villages in this area, they are well  know for their fortified churches.  The Saxon villages in Romania have had a dwindling population since WW2 but particularly since 1989, 90% of the population left, most returning to Germany. Many of these villages were left almost desolate with buildings declining into a  terrible state.

The images above are of and from Apafi Manor in Malancrav.  The manor was bought by Prince Charles and was painstakingly  restored by the  Mihai Eminescu Trust (MET). You can read more about it here. Its available to rent via the MET as are a number of beautifully restored village houses.

A word of caution; the MET are very good at restoring houses but  I wouldn't recommend staying in one of their village  houses.There was a lack of information, for example, we know there was a weaving house but we couldn't find it, no walking maps in English etc, no local produce available. The MET are missing a trick here, there is so much more they could do to make this a better experience.  There are much better places to stay to gain an insight into village life in Transylvania. Here are two of them;

Valea Verde/ has the option of staying in a village house. Jonas is knowledgeable  and  passionate about the village and its people.

This is a finely cross stitched antique wall hanging.  I took it to the restorer as there were some small holes. She said that they used to spin paper into the cotton thread to save money. She also recognizes this as an embroidery made by ethnic Hungarians in the Ukraine who used to bring embroidery to Hungary in exchange for flour and bread which were hard to come by in the Ukraine at the time.  However I am more inclined to think that this was made by ethnic Hungarians living in Transylvania... anyone any thoughts? I have included an image of the back  of the piece 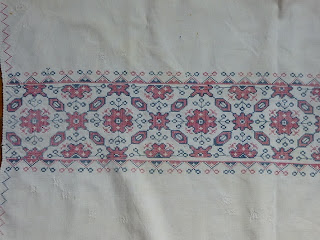 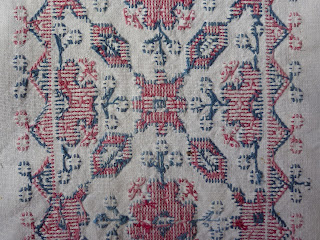 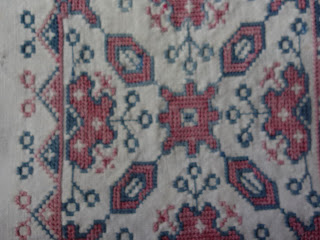